"Happy are all who put their trust in the Lord” 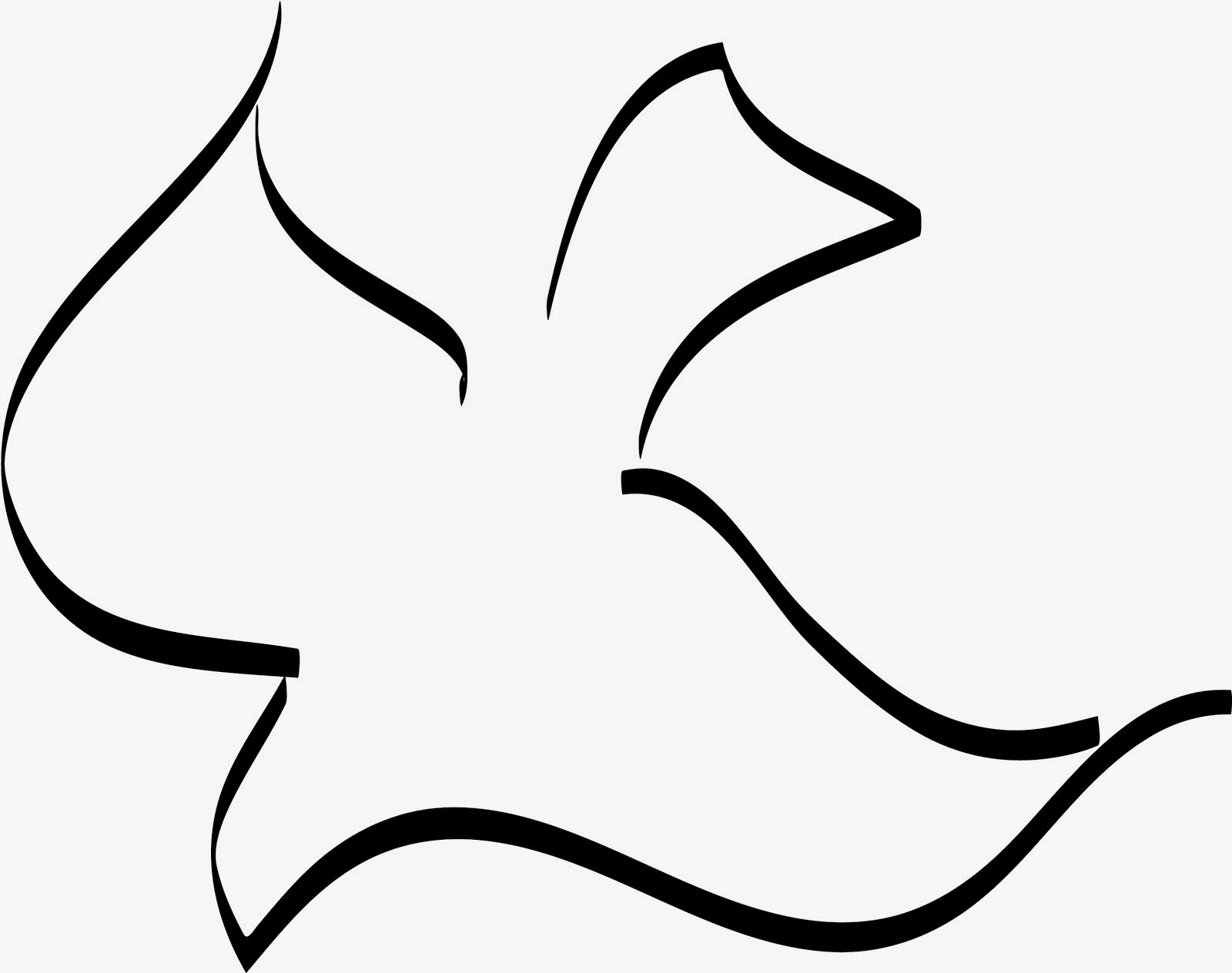 "Happy are all who put their trust in the Lord”
The Responsorial Psalm shows us how to deal with fear when we are threatened because of the witness we bear to Jesus: "Happy are all who put their trust in the Lord” (Psalm 2).
In Acts 4: 23-31 Peter and John seek support from the faith of the community after they have been commanded by the priests and elders “never to mention that man’s name [Jesus] to anyone again.”
The response of the whole community is first to recall and proclaim the sovereignty of God “who made heaven and earth, the sea and all that is in them.” Next they affirmed God’s power and the certainty of his triumph over his enemies: “Why did the Gentiles rage, the peoples conspire in folly… against the Lord and his anointed?” Those who conspired against Jesus “brought about the very things which in your powerful providence you planned long ago.”
Then they asked God to give them “complete assurance” by granting “cures and signs and wonders to be worked in the name of Jesus.” And God responded: “The place where they were gathered shook as they prayed. They were filled with the Holy Spirit and continued to speak God’s word with confidence.”
Normally God does not give such dramatic signs of his presence and power. In John 3: 1-8 Jesus tells Nicodemus that the most basic source of our assurance is in the simple fact that we have been born again; that we are sharers in God’s own divine life; that, in Augustine’s words, “we have become not only Christians, but Christ!”(quoted by John Paul II in The Splendor of Truth, no. 21). We say with the same Saint Augustine, “Give me the grace to do what you command, Lord, and command whatever you wish — Da quod jubes et jube quod vis.” Why? Because “I can do all things through him who strengthens me” (Philippians 4:13). Jesus lives in us; we are his body; he has poured out his Spirit into our hearts; he himself acts in and through us. All we have to do is put his words creatively into practice and live them out in the concrete circumstances of our time and place by surrendering to his inspirations. We need to follow the voice of his Spirit, even when we “do not know where it comes from or where it goes” — meaning we have to give up the need for security and control that insists on seeing with mathematical certitude precisely where an inspiration is coming from and leading. This is our role as prophets and we were anointed by God to fulfill it. We will be blessed and bless the world if we do. Happy are all who put their trust in the Lord.”

Initiative: Be a prophet. Trust in the inspirations of the Holy Spirit even when you are not sure where they may lead you. But discern with the community.

Email ThisBlogThis!Share to TwitterShare to FacebookShare to Pinterest
Labels: Fr. David M. Knight Immersed in Christ, Happy are all who put their trust in the Lord”