Keep me safe, O God, you are my hope 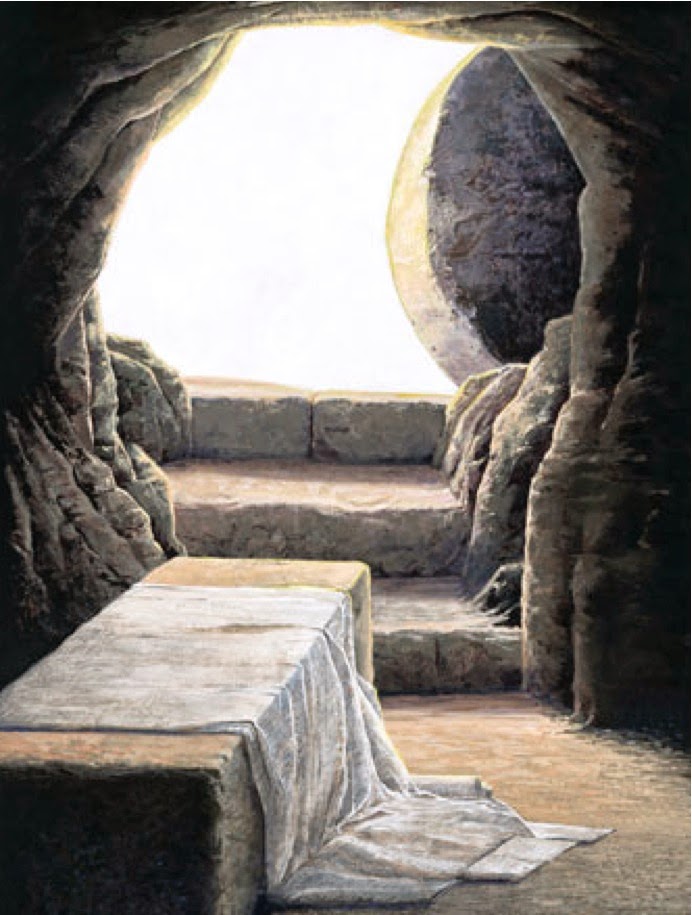 Keep me safe, O God, you are my hope

The Responsorial Psalm is a key to the readings: “Keep me safe, O God, you are my hope” (Psalm 16).
Acts 2: 14-33 says that because David was a prophet “he foresaw and spoke of the resurrection of the Christ,” and that when he wrote (in Psalm 16) “you will not abandon my soul to the nether world, nor will you suffer your holy one to see corruption,” he meant the Messiah would be raised from the dead.
This is true, but we should not be simplistic about it. We don’t have to say that David was consciously aware of this. He could have been talking about himself, and only meant that God was not going to let him be killed anytime soon. But actually, whether he knew it or not, he was talking about the resurrection of Jesus. There are many things in the Old Testament that we can only understand in the light of what actually happened later, when Jesus came. (See, for example, Matthew 1: 22-23; 2:15; 2:23; John 19:36).
We saw yesterday that when John and Peter found Jesus’ tomb empty, “they did not yet understand the Scripture that Jesus had to rise from the dead.” But they “saw and believed.” Then they were able to understand what had happened. When reading Scripture, we do not believe because we understand; rather, we come to understand because we believe. This is what makes us prophets.
Prophets are those who can see how teachings in the Gospel that are general and abstract apply to the concrete circumstances of their own time and place. Because they really believe, for example, that we should love one another as Jesus loves us, they recognize all sorts of things this love calls us to do, from abolishing slavery to talking to people everyone else ignores. Those who are not living out their baptismal consecration as prophets do not see these things, because they do not have enough real faith in what Jesus says to want to live it out in action. So they just follow the crowd and see things the way everyone else does.
Matthew 28: 8-15 gives us an example of this. Those who appreciated the teachings of Jesus enough to want to believe would accept the women’s witness to his resurrection. Those who did not want to accept his teachings would accept the soldiers’ story. Sometimes our perception of truth depends on what we recognize and accept as goodness. We see that happening today.
1Weekday readings are the same every year during Easter season.

Be a prophet. Approach the Scriptures with faith and love. Read and reflect on the words of Jesus, desiring to be challenged. Take it on faith that, in spite of appearances, everything he calls you to do will lead you to greater happiness.